record labels is the main reason for the success of nearly all artists. No matter how good your voice maybe or how talented you are, without being signed to a good record label there will be no good promotion and marketing for your songs.

We will be looking at the record labels in Africa but this time around it will be Nigeria precisely. There are so many of them, so we will be writing out the ones we were able to lay our hands on. We will start with Nigeria, who has been topping the music chart in Africa.

1. DMWThere has been huge arguments between this two Nigerian artists Davido and Wizkid concerning who’s the greatest, well Davido went ahead to have his own record label DMW alongside his elder brother Wale Adeleke.

He’s the major artist there and from which he has released great songs such as Aye, Scape Goat, One of a Kind and many more.

He owns this record label after he was signed to EME record label which he later left. There’s no big name in this label apart from him, we believe there will be soon.

3. Mavin RecordOne of the most popular record labels in Nigeria is Mavin Records which kicked off in 2012 and the CEO is none other than Michael Collins Ajereh whom the world know as Don Jazzy .

This label came around after the dissemination of members of Mo’Hits Records which was also co-owned by Don Jazzy and ex music partner superstar D’banj.

Their hit songs includes Dorobucci and Adaobi which involved the entire artists in the record label. They also have their individual hit tracks. 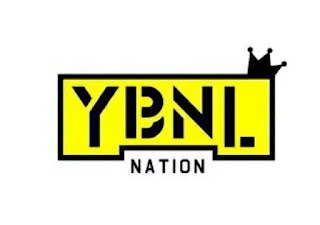 YBNL is owned by Nigerian Yoruba indigenous rapper Olamide . Although there’s no official meaning to the name but many assume it as Yahoo Boy No Laptop.

5. Chocolate cityAnother popular one is Chocolate City, founded by Audu Maikori, Yahaya Maikori and Paul Okeugo back in 2005.

Many top artists in Nigeria and even in Africa at large are signed to this record label, they are; M I , Femi Kuti, Ice Prince , Nosa, Jesse Jagz, Victoria Kimani , Dice Ailes, Koker, Ruby Gyang, DJ Lambo , Qritiqal, Loose Kaynon and Ckay. 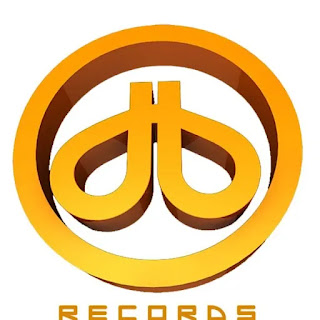 Like w previously stated, he was part of Mo’Hits records alongside his former music partner Don Jazzy .

8. Five Star MusicIts a popular record label that is based in Nigeria, owned by Nigerian billionaire E-Money and his real name is Emeka Okonkwo and he’s the younger brother of Limpopo Hit maker Kcee.

9. Hypertek DigitalFounded by Nigerian top artist 2Face Idibia in 2006 after he left Kennis Music record label, this label has this top artists under its name; RockSteady, Dammy Krane and Victor Uwaifo . Concerning the big names behind it, it has a more height to attain as the years run by.

10. Dem Mama SoldiersDem Mama is another popular record label from Nigeria. Its owned by top sensational artist Inetimi Alfred Odon who is well known as Timaya . With their unique beats and amazing songs it has attained a great height in the world of music.